We are proud to fund and present a diverse and compelling set of research projects on the Politics of Inequality. Please find more information below.

Do you also have a research idea that would fit the fund's criteria and would you like to secure additional funding to make the project happen? The next deadline for Inequality Research Fund applications is July 1, 2022. For eligibility and other criteria, please consult the general description of the fund. 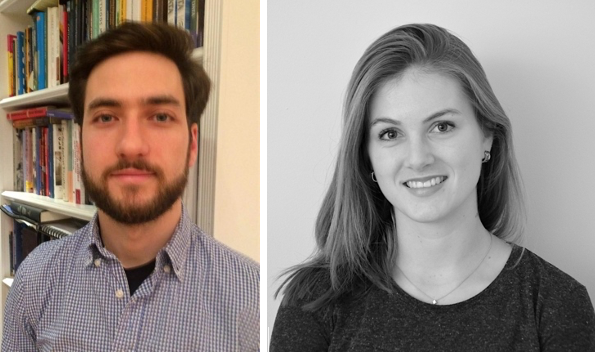 Education is widely recognized as structuring emerging political divides between the new left and the far right (Kriesi et al. 2008; Häusermann and Kriesi 2015). Groups with and without higher education are frequently identified as key winners and losers of structural economic and social transformations. Divergences in these groups’ perceived material circumstances and opportunities (Iversen and Soskice 2019), subjective social status (Gidron and Hall 2017), and identities (Stubager 2009; Bornschier et al. 2021) are all plausible mechanisms linking structural change to political divides. With the aim of deepening our understanding of cleav-age formation along educational lines, this proposal introduces a comparative institutional perspective.
If education systems distribute both material rewards and social status differently by levels and types of education, the effect of education on patterns of social closure may well be con-ditional on national educational institutions. Conceivably, both direct and indirect forms of stratification associated with education systems might deepen the educational homogeneity of social networks. Collecting data from country contexts which vary sharply on the dimension of tracking is thus particularly important. We propose to field an online survey in Germany, one of the most strongly tracked educational systems, and the UK, one of the least tracked. Our study will focus on the educational composition of social networks, and its con-nection to education-based identity, status, and opportunity perceptions. Ultimately, we link these to political attitudes and behavior.

Does the platforming of far-right actors on media outlets radicalize audiences, and if yes, are legitimization effects stronger if the actors’ views go unchallenged by the interviewer and if the media outlet is mainstream? Our study on media platforming exploits the real-life broad-casting of two recent interviews with similar far-right activists on mainstream media plat-forms in Australia and the United Kingdom (UK). We test via two survey experiments if ran-domly exposing subjects to the audios of the interviews legitimizes the activists’ views and their image, and whether the type of platform on which the interviews are broadcast, main-stream TV channels or a YouTube channel, affects the effectiveness of the far-right message. In the UK case, we also randomly assign whether the far right-activist is challenged by the journalist to test whether critical interviewing exposes and de-legitimizes far-right views. We expect to find that unchallenged exposure to far-right actors and content on mainstream me-dia contributes to the normalization of these views in the electorate. This study has implica-tions for our understanding of the media's role in popularizing far-right views. 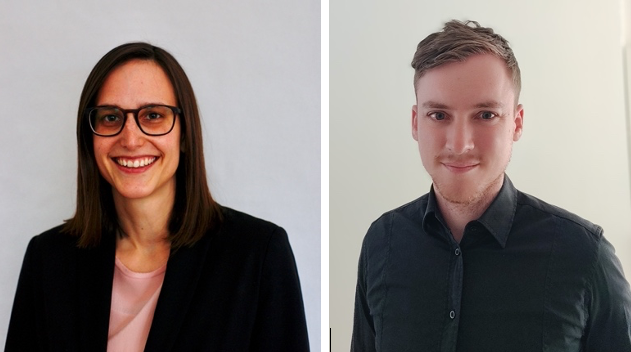 Radical right movements often thrived under billionaire leaders like Silvio Berlusconi in Italy, Christoph Blocher in Switzerland, and Donald Trump in the US. The affluent background of these party elites strongly contradicts the socio-economic background of their supporters who, despite significant variation, increasingly originate from working-class backgrounds. In this project, we want to explore this apparent incongruence between party voters and elites and ask how the perception of party leaders’ socio-economic background affect voters’ support for radical right parties compared to the mainstream left and mainstream right parties. We test two competing hypotheses: (1) Class congruence is important for all voters independent from the party’s ideology. Hence, voters with a lower socio-economic background are less likely to support a radical right party when the party leader has an affluent background. This hypothe-sis follows the literature of studies on descriptive representation which focuses, however, more on candidates than party leaders and does not consider the peculiarities of different party families. (2) Other leadership characteristics signaling class identity (simple speech, working-class consumption, upward mobility) are more important than the party leaders’ ac-tual socio-economic background for radical right supporters. This hypothesis follows recent literature that radical right supporters first and foremost seek status through social identity. We conduct an original survey in Switzerland implementing a conjoint analysis in which we test how different factors (leadership’s background, symbolic class references, political posi-tions) increase respondents’ evaluation of, and support for, radical right, mainstream left and mainstream right parties. 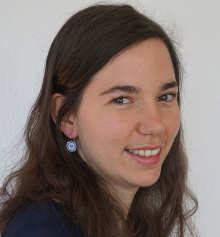 Measuring the supply side politics of group identities

In the context of a changing electorate, a growing literature in political science studies par-ties’ group-based appeals. Group appeals – the declaration of allyship to or mentioning of social groups – shape voters’ perceptions of parties, as well as their voting behavior. Howev-er, data on group appeals is scarce, as data collection efforts have traditionally focused on policy- rather than identity-based appeals of parties. Moreover, this data can often only be generated by expensive and extensive hand-coding as analyzing appeals requires significant domain knowledge and is challenging to automate.
In this project, I evaluate different supervised and unsupervised approaches to measuring group appeals with natural language processing. I separate the measurement into two tasks which I approach separately: First, assessing the salience of social groups in political dis-course. Second, identifying whether statements constitute a group appeal or merely mention social groups. For each task, I consider standard nlp methods without subject-specific input, large dictionaries and semantically informed expanded dictionaries as approaches. As an em-pirical case study, I analyze the changing nature of group appeals used in the UK parliament since the 1990s, a context in which the decline of class politics has been particularly pro-nounced. Substantively, the measure opens new lines of research into political actors' strate-gic considerations behind making group appeals, as well as voters' receptiveness toward such appeals.