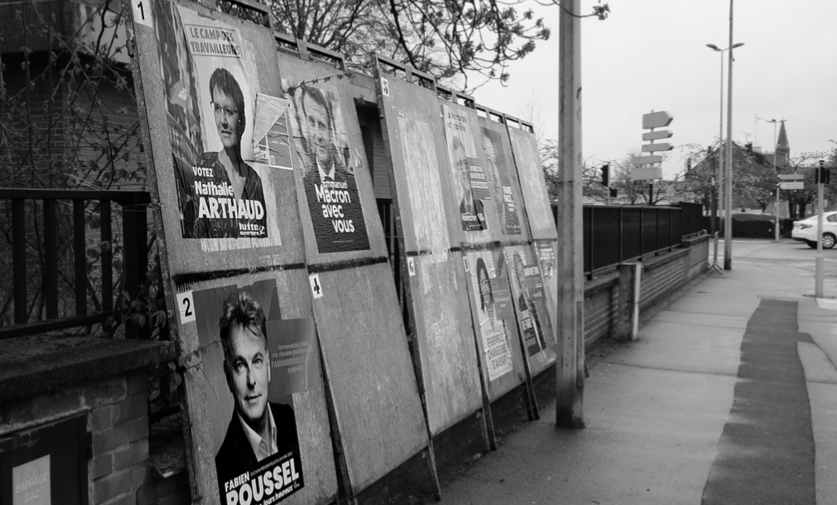 All for nothing? The reelection of Emmanuel Macron may appear as a political non-event after a lifeless (uneventful?) campaign, in the shadow of Russia's war against Ukraine. But was 2022 really just a reiteration of Emmanuel Macron and Marine Le Pen’s first encounter in the 2017 presidential elections, or are we witnessing a more profound shift in the balance of power between political forces? And what do the elections mean with respect to the current state of French democracy and its political parties?

This townhall meeting proposes to discuss the election with an eye to ongoing research, bringing together perspectives from political science and history concerning presidentialism under the Vth Republic, the contemporary transformations of parties and party systems as well as the rise of the radical right that dates back to the 1980s. The idea of the townhall format is to give extensive space to questions from the audience after a brief series of introductory statements from the panelists.